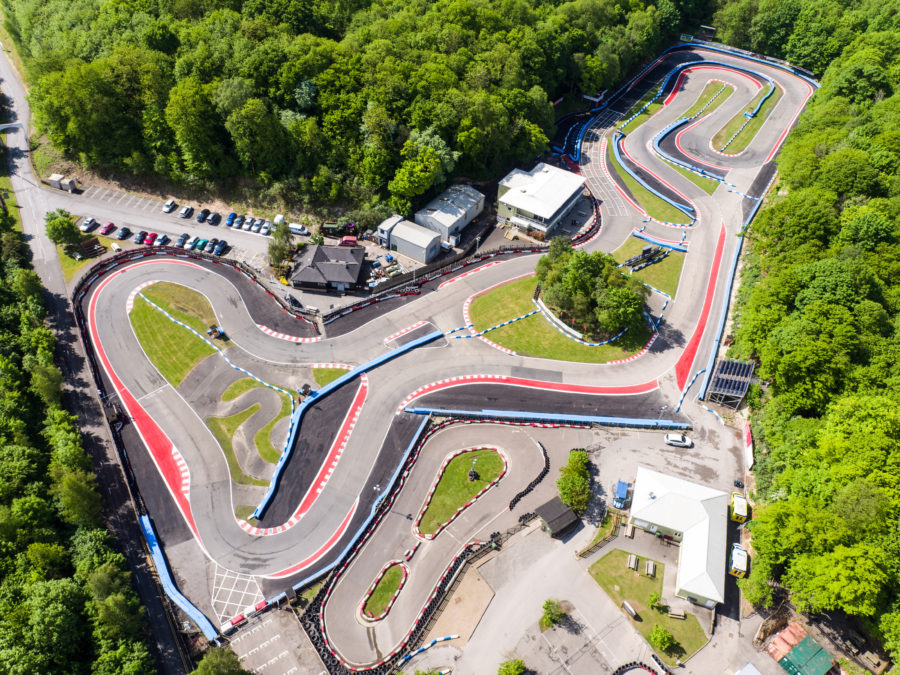 Buckmore Park, owned by John Surtees is a famous go-karting circuit situated in Chatham, Kent. It has been the proving ground for many now famous Formula One drivers such as three time world champion Lewis Hamilton and Jenson Button. We have been involved in several projects for the club including their new launch in 2015 which was covered on BBC news and more recently providing aerial photography of their newly designed circuit. 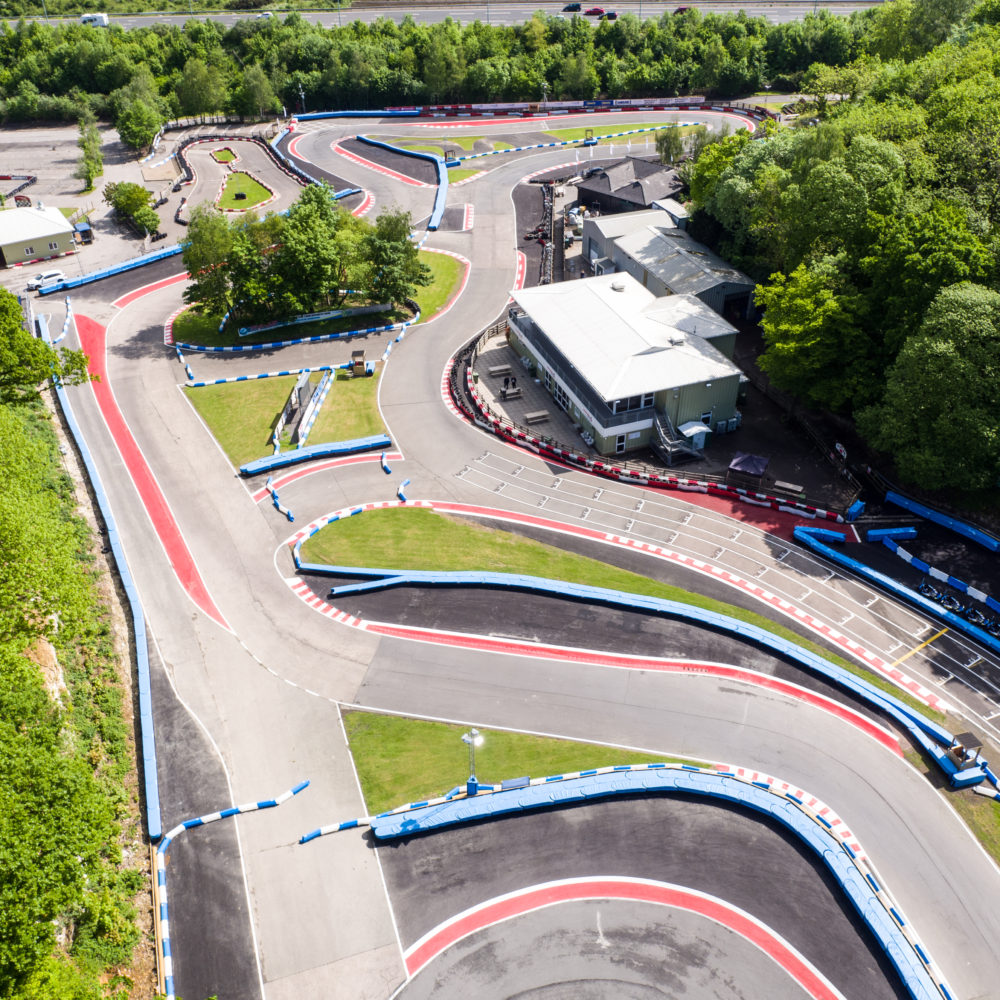 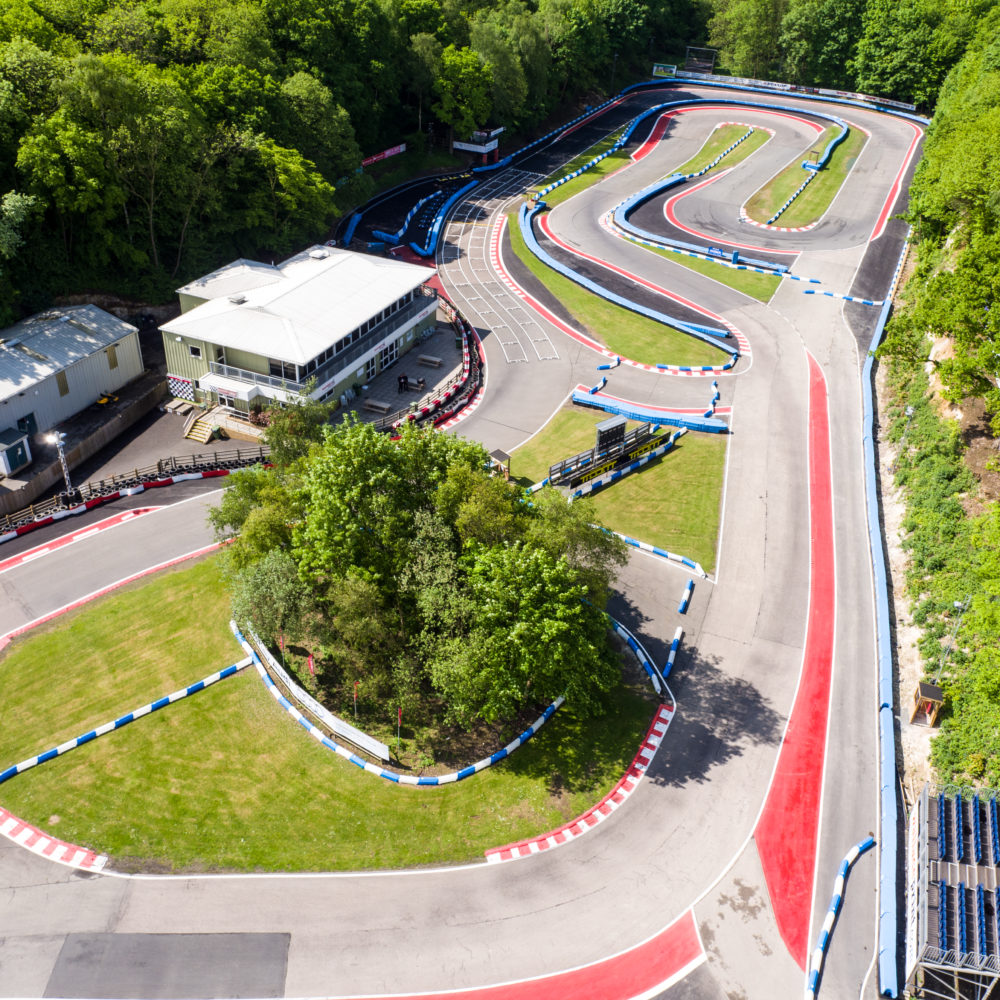 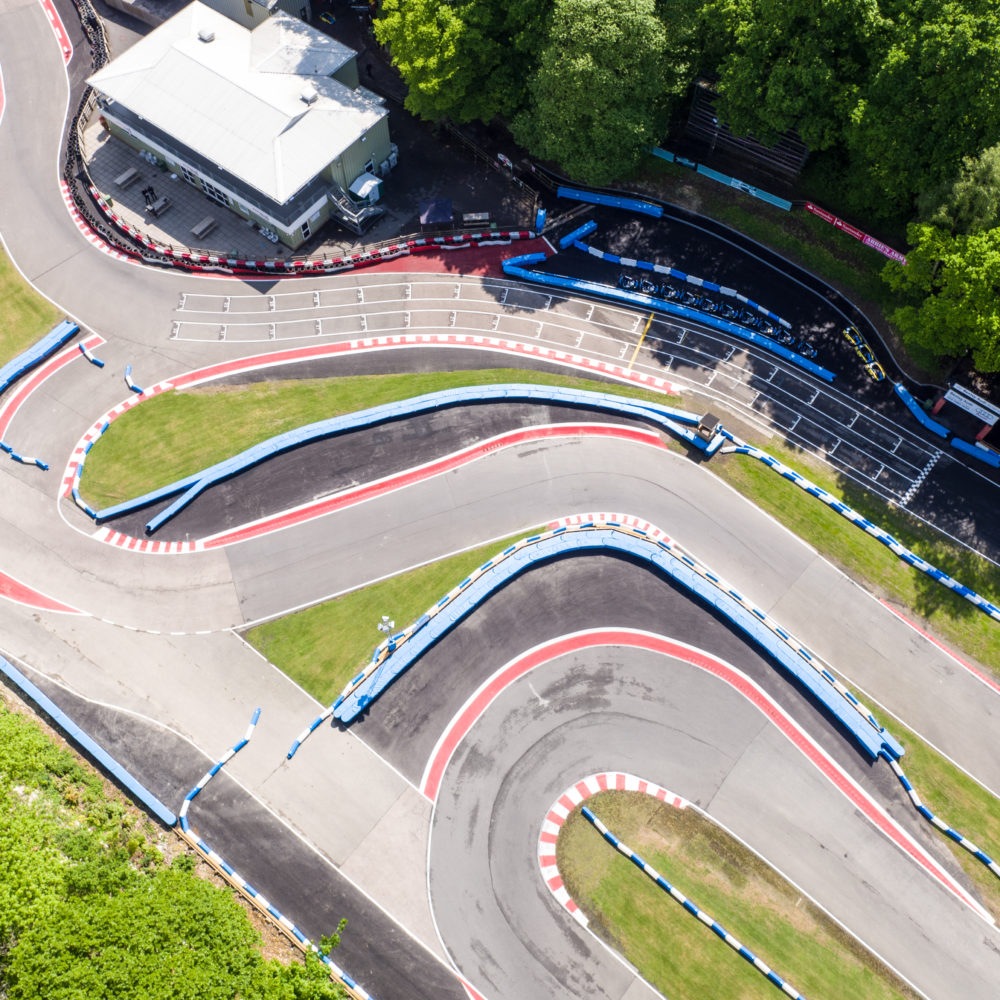