Give Cancer A Kicking

This project for Hyundai in partnership with Chelsea FC involved us flying 5 DJI Inspire 2 drones at once suspending custom made signs which we had made. We were involved in all stages of filming including the filming of the event on the day for the final edit. Our design team manufactured exploding targets which the drone team would fly under 5 modified aircraft to act as targets for the Chelsea first team.

Some mentionable names on this shoot were David Luiz, N’Golo Kante, Gary Cahill and Gianfranco Zola. The footage went on to feature on Sky Television and on the big screens at Piccadilly Circus and during the half time break at Stamford Bridge. 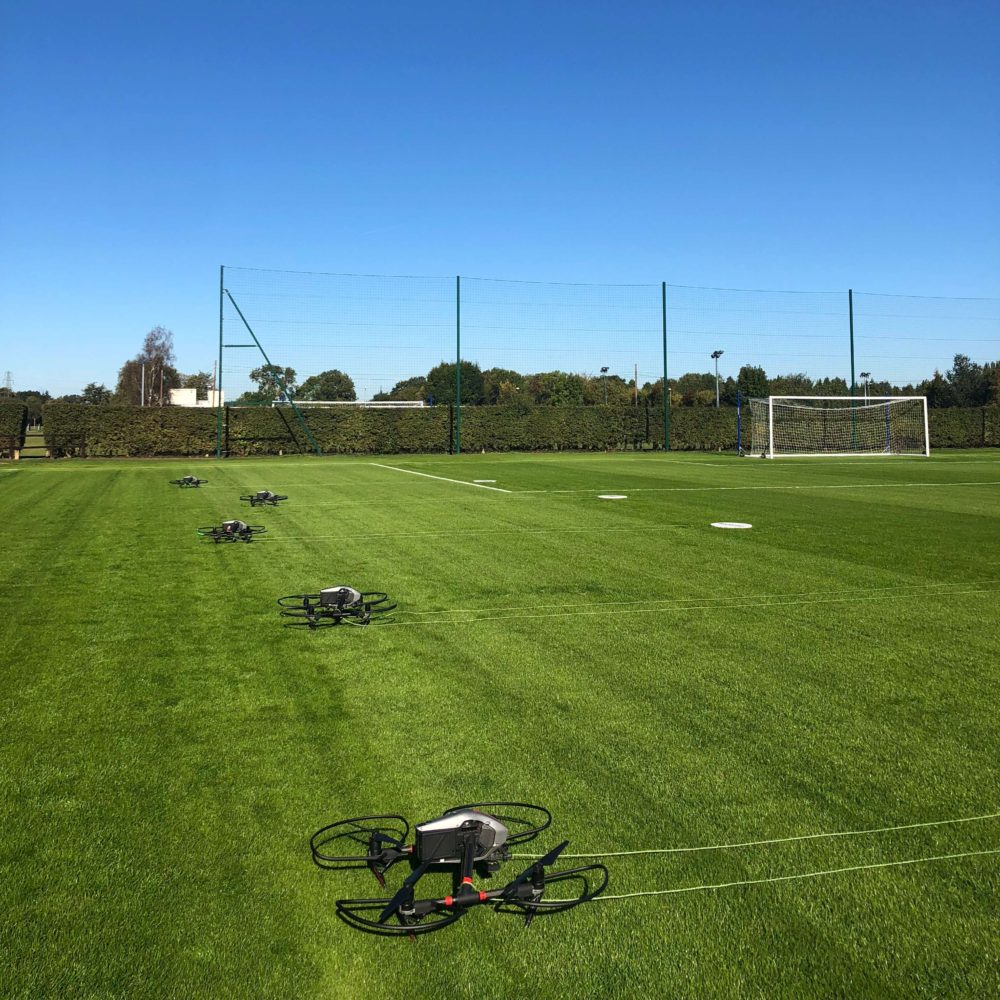 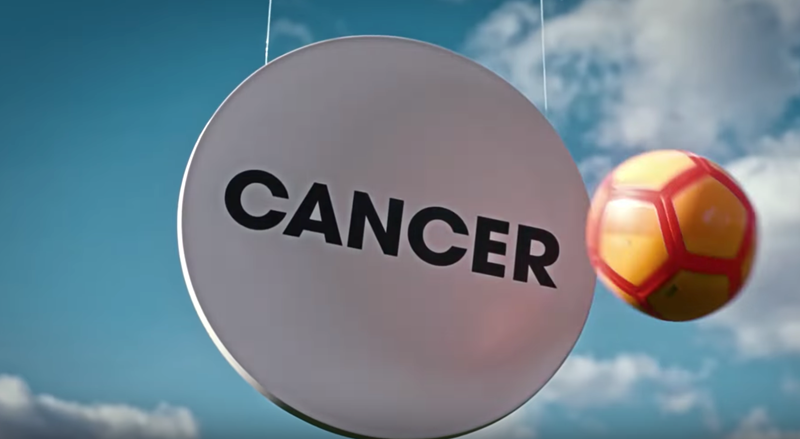 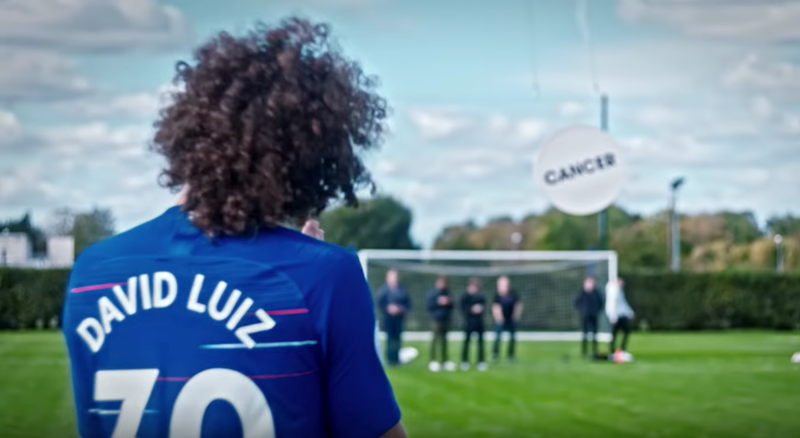