Sacred Sites of The World 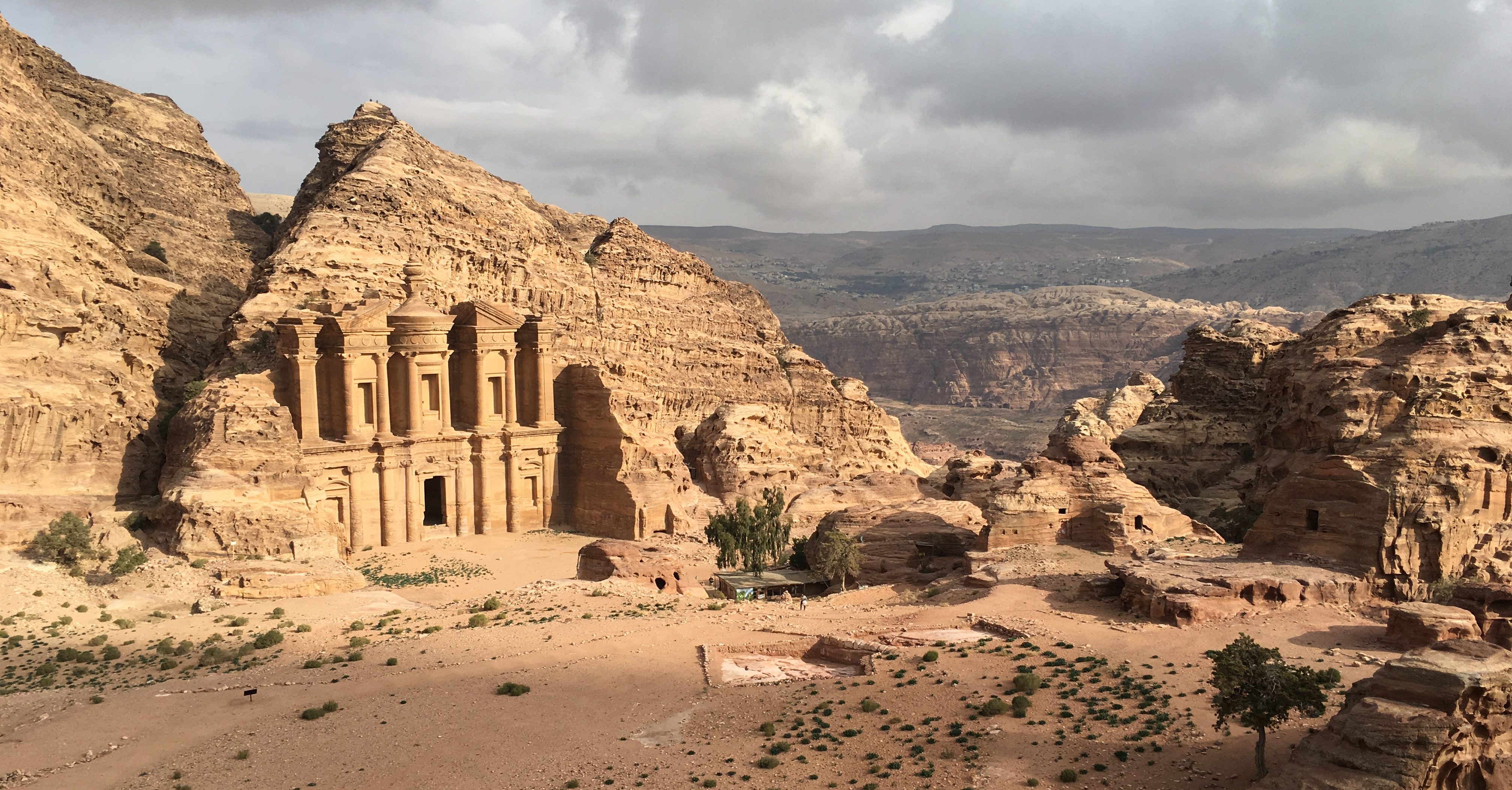 Sacred Sites of The World

Having previously filmed segments of the series in the UK, we were asked to join the production team in Jordan for two weeks to film the ancient city of Petra. The technology allowed for a rare overlook on the city, stunning shots of the famous Treasury and Monastery were captured on the drone, shots you simply couldn’t achieve any other way. 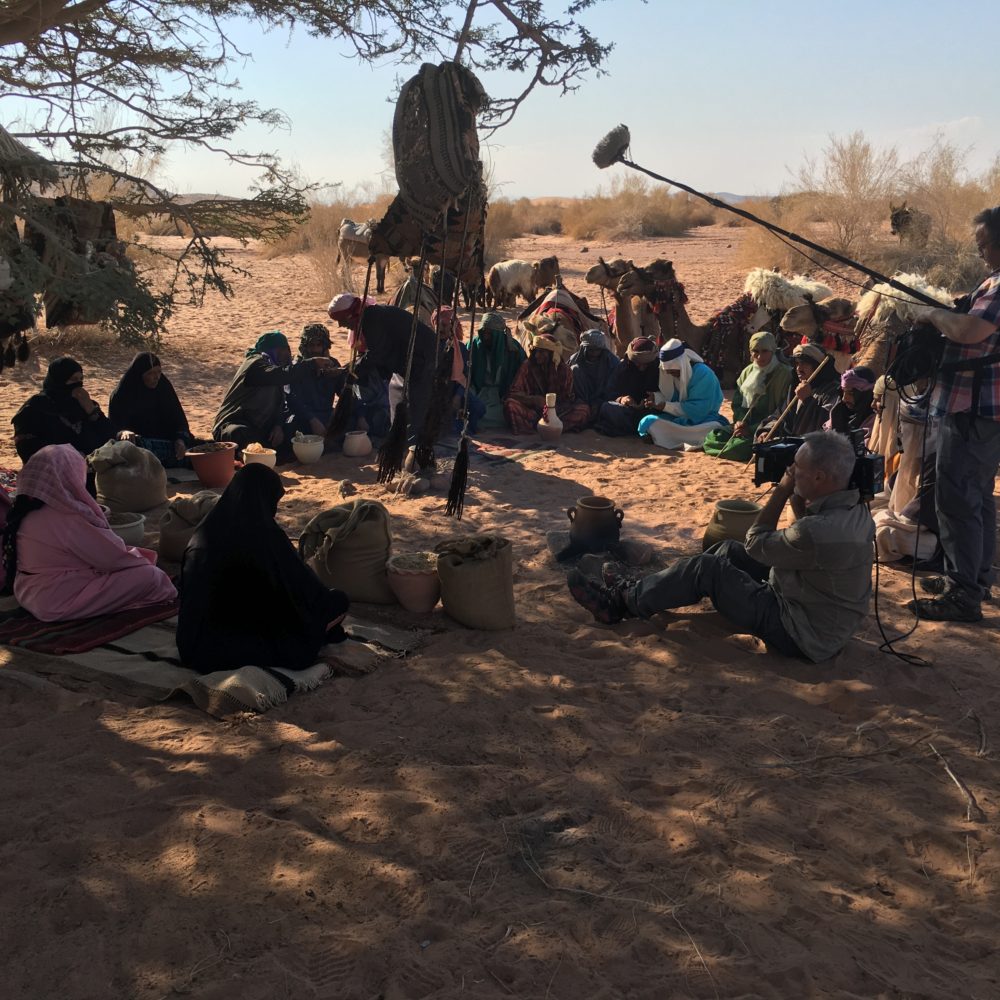 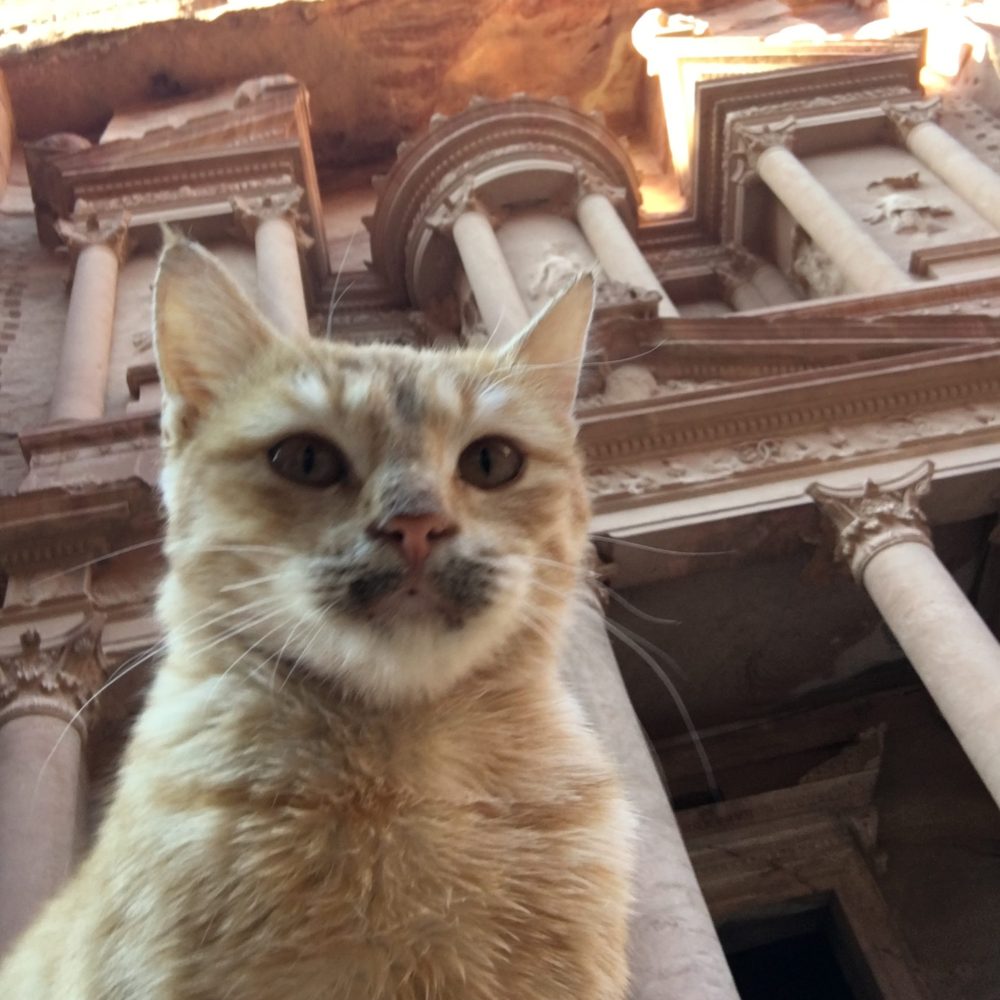 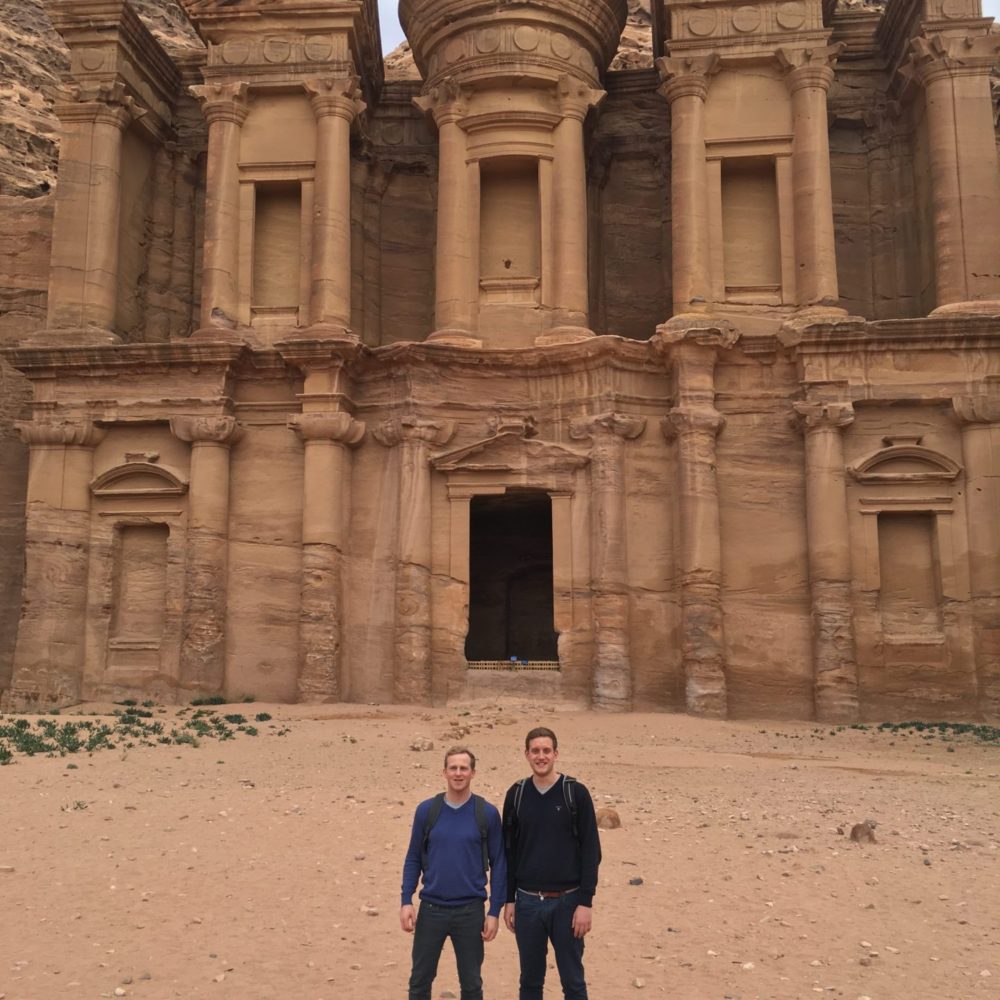 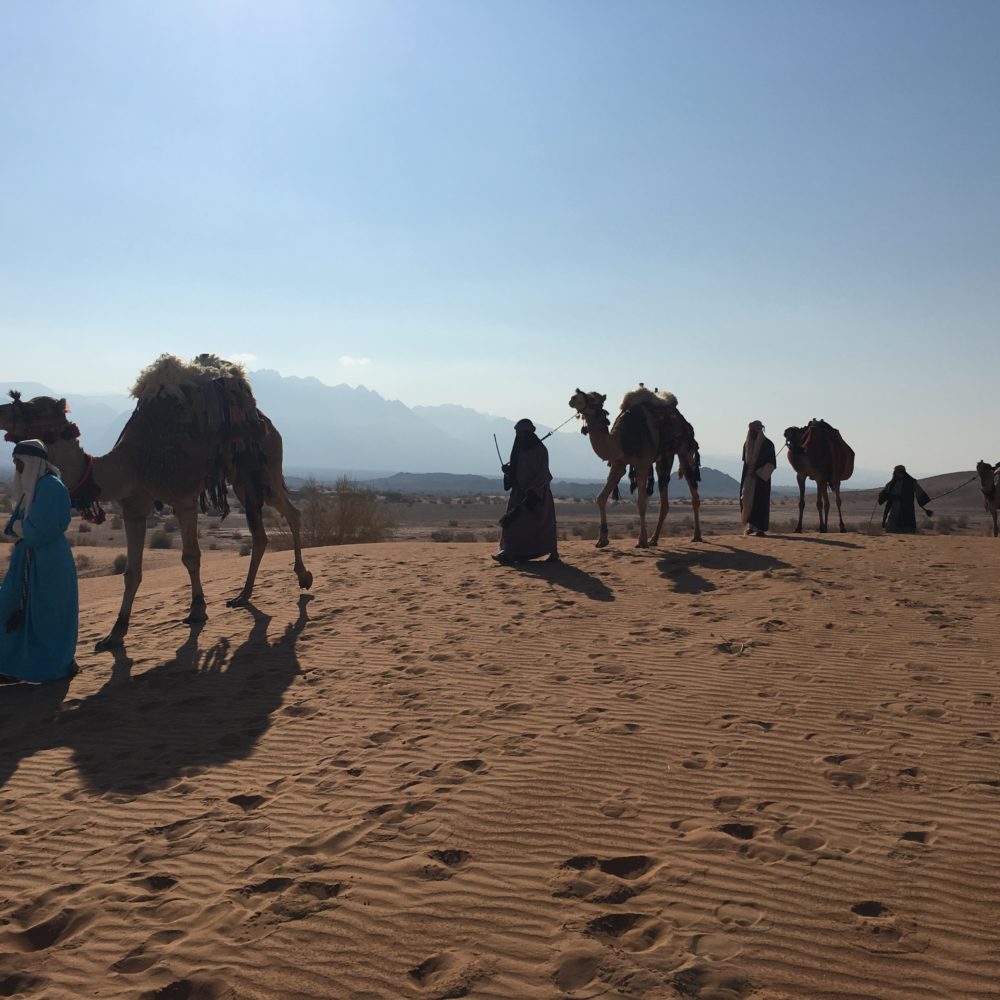