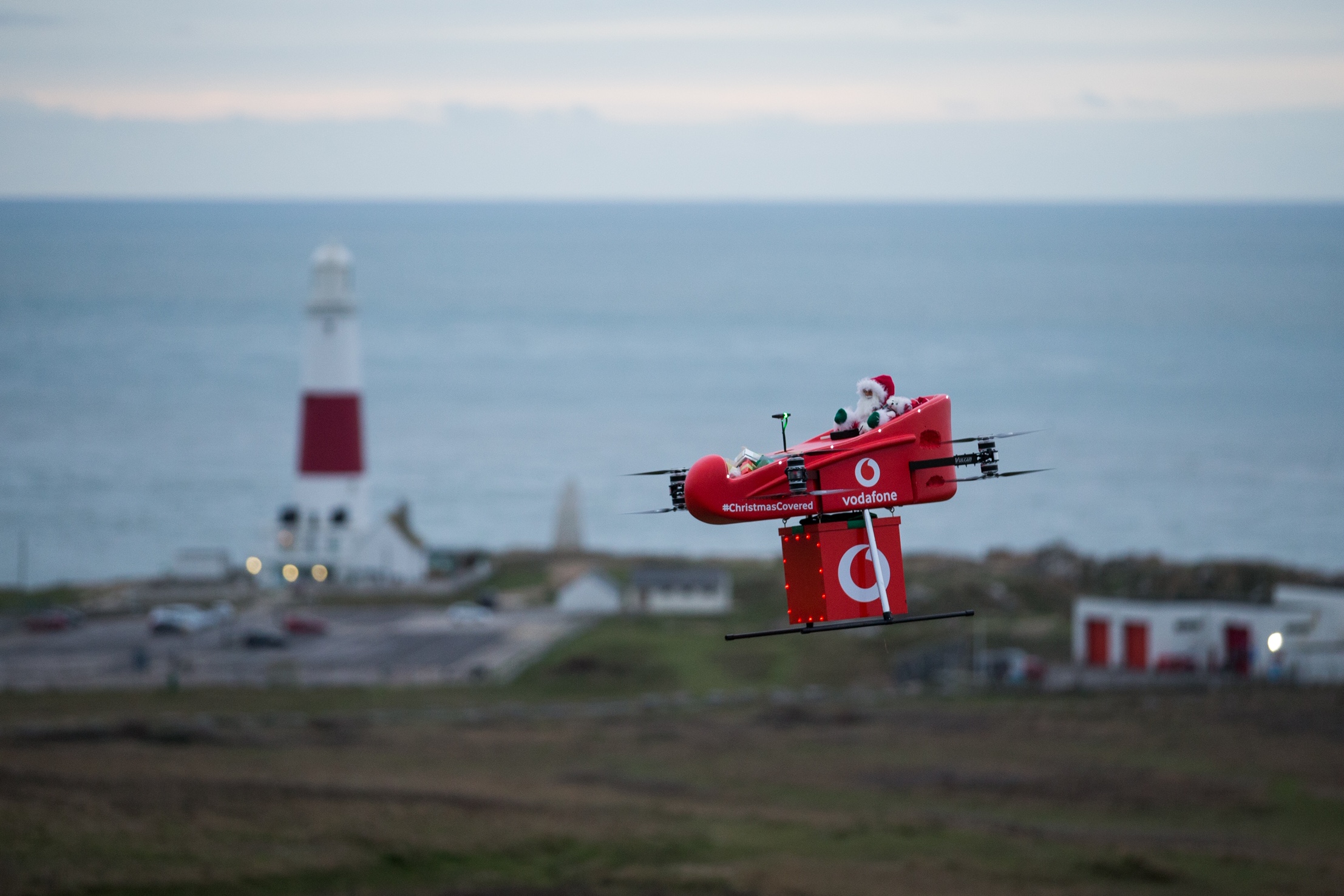 Drone operator and the drones we fly are simply a wonderful piece of innovation when it comes to capturing footage for high end productions. With a drone operator, you capture shots from both low and high altitude which you would not be able to capture from your ground based systems. However, despite this benefit being the most popular feature, the drone operator can do so much more than just take aerial shots. Knowing the other benefits a drone operator can add to your production would show you why hiring a drone operator from The Drone Company is a smart choice.

If you are a filmmaker and you are looking to use a dolly and/or Jib shots, then using a drone operator from the drone company might just be the right call for you. The drone is able to move freely in all directions while it maintains a straight line, and this is supported by 3 axis fully controllable gimbal systems. The versatility and flexibility of a drone saves you time or resetting positions and cost associated with a dolly crew. Drone operators are clearly the smart choice.

One of the hardest things to capture in precise, close quarters filming is the motion of a moving vehicle. In the past, people make use of handheld or cameras attached to tracking vehicles or russian arms to do it. By doing so, they put their camera at risk. However, that all changed when drone operators became available. Now, the ability to catch the movement of a speeding vehicle in exquisite detail is possible. The use of new innovative methods such as the UVACs is the reason for the progress that has been made. As a filmmaker, if you are trying to get the very best pictures from moving vehicles or any motorcycle, the smart choice would always be a drone operator.

A lot of things have to take place before a shoot can happen. One of them has to be getting to know the location. A drone has the ability to explore the location in close detail even before the shoot takes place. This is important for several reasons. One such reason is to reduce the time spent on a shoot recce. Some locations may not be what you expected. Drone cameras and operators would be able to explore such factors as lightning and other environmental hazards which would be a source of worry. Stay prepared and be one step ahead at all times with a drone operator.

Most filmmakers would agree that it is always a good idea to get a camera that serves as the vantage camera. This camera would have the capacity of seeing everything that your crew wants to capture by its being placed in a vantage position. You would be able to get an angle presentation. It would give the filmmaker the confidence that something useful is going to come out of every shot that is taken by the crew. It, therefore, leaves you in a good position and makes sure that you spend well less than you would have originally thought.

When dealing with your business as a filmmaker, making the smartest decision would save you from a lot of stress and cost. Drone operators are a valuable asset to a production. They allow you to do several things at once. These things also save you money and time. They also add a wonderful new perspective on your work. Getting a professional drone operator from the drone company would become a wonderful tool. It is no longer just an option. It is something you should get if given the opportunity.

5 Things to Consider Before Hiring a Drone Operator

5 Things to Consider Before Hiring a Drone Operator